No-Follow Links Future in 2020: What to do Further 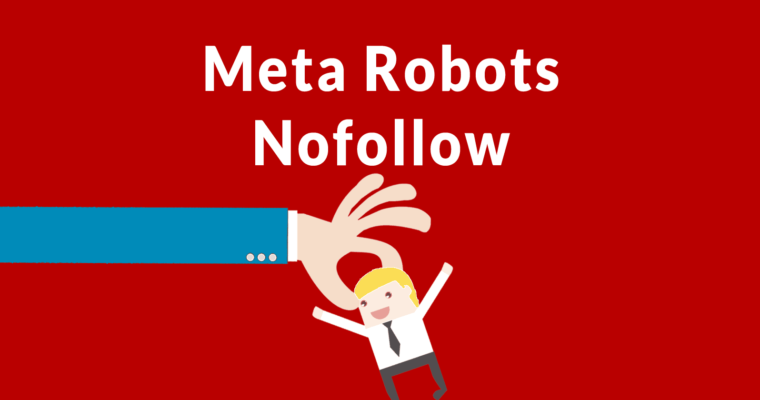 Till 10th September 2019, the rel=” nofollow” HTML tag was a simple non-descript tag that has been around for the past 15 years and the Google search engine algorithm was designed to ignore these links. This meant that these nofollow links had zero link equity and did not influence or assist in the ranking of the destination page under Search Engine Optimization techniques in any ways – it was simply a way to tell the crawler that this specific link or page need not be followed and the crawler would do just the same.

Things are now poised for a change. As per Google’s recent announcement, from 1st March 2020, the nofollow tag will be treated as hint and the algorithm will analyze the mentioned links, content background and understand the website, and then decide to include or exclude them from the Search ranking parameters. So, what Google has done is that it has introduced two new rel or relationship attributes: –

The rel=” nofollow” will still indicate links that the site does not want the search engine to consider for site ranking credit or that it does not endorse another site etc.  These three clear distinctions made by Google indicate that the trend of not giving any value to nofollow tags is over and that the crawler will henceforth work on the ‘hint model’ so that valuable information, that was earlier being masked by the nofollow rel and one that can help improve searches is not missed out. The webmaster would still retain the decision-making powers to decide which sites or links should not be given credit and hence not affect the ranking of his site.

While this nofollow updated version will be immediately put into effect, Google will give website owners time till 1st March 2020 to start viewing and analyzing the nofollow links.

What to do further?

Google has announced that webmasters need not jump onto the bandwagon immediately and change the existing nofollow links on their sites. Though Google starts the hint model on immediate basis, webmasters have nothing much to as of now, especially if they are using the nofollow tag to notify Google that the site does not endorse a link or sponsor a link etc. – no action is required for existing nofollow links and markups. But, going forward, website owners need to start tagging the rel=” sponsored” attribute for ads and sponsorships and the rel=” UGC” for comments, posts etc. In case of ads or sponsored links, Google recommends that using the “sponsored” tag is the most preferred way of going about tagging though “nofollow” is also acceptable. Website owners need to understand that the advantage of the hint model is that the Google algorithm will be able to process and analyze links and site content for better search results and therefore, should accordingly use the newly announced rel attributes.

Get the latest posts delivered right to your inbox